Why is Being Influential Important?

Being influential is the foundation of all leadership success. Developing one’s influence potential is the first step effective leaders take to create the shifts that are necessary in an organisation to sustain long-term performance and growth. In other words, leaders need to be influential first, then influence second. 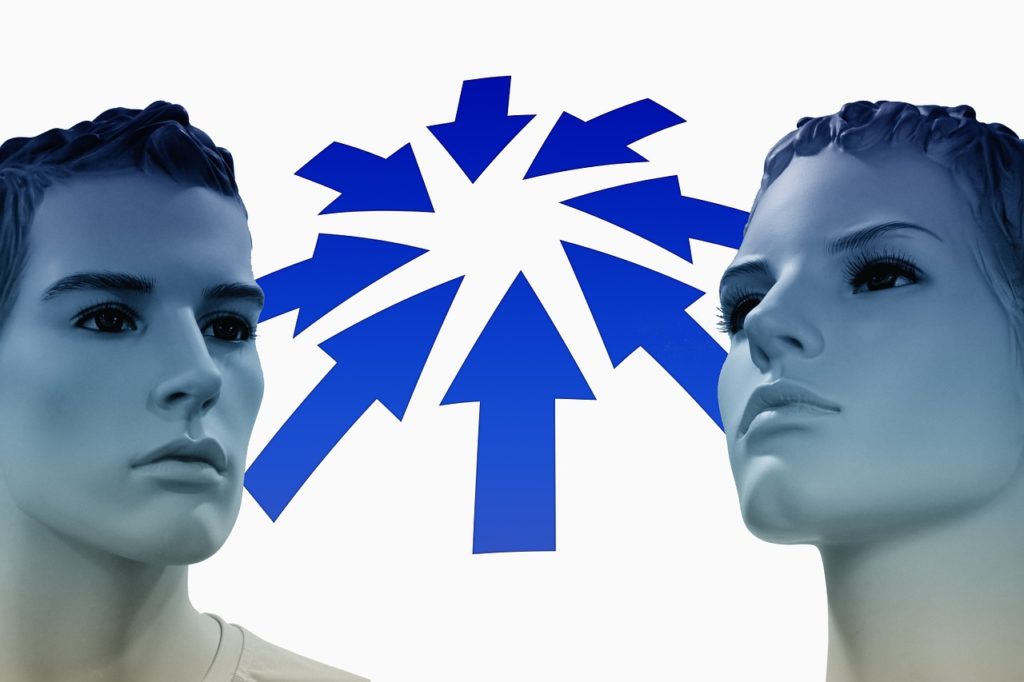 Defining “influence” and “being influential”

Influence has traditionally been taught as the use of an external force as a means of getting what you want. In other words, you do something and that results in someone reacting in a certain way, changing a behaviour, or a belief. This makes sense if you accept influence as the way to exert power or control over someone or something. It’s the “if-I-do-this-than-you-will-do-that” rule of influence.

Such common, more traditional methods of influence try to elicit an automatic response from people. The uniting thread among these ideas is that influence depends on an external event – that may not last.

Being influential is an internal (within the person) process. it is about a state of “being”.

Here are the differences summarised:

Many people confuse, misuse and substitute these two words. But they are different. Being influential is longer-lasting, more effective, and comes naturally.

How can you tell if you’re influencing or being influential?

Here’s the litmus test, says Dr Keller; ask yourself this question: “If I remove my power, title, position, money or authority, will I still be influential?” If the answer is “no”, then you aren’t capitalising on your influence potential.

Being influential is the process of two emotional states coming together. Yours, and the people you lead. You are consciously entering their emotional state with a view towards interdependency and co-creation. Connection on that level is what gives you the edge in being the best you can be. Emotion is what motivates people to act.

Dr Keller and being influential

Dr Karen Keller, a clinical psychologist and master certified coach specialising in human behaviour, has spent her career studying, researching, and developing the art of influence. She is CEO and founder of Karen Keller International, Inc. focusing on influence training; corporate, executive and small business coaching.

Dr Keller has developed a training programme in being influential for coaches. Toni Snelgrove has completed and received certification as a KII® certified professional and enterprise partner, from the Keller Influence Institute. The designation of “Certified”, guarantees that a practitioner is certified in all aspects of administering, delivering, interpreting, and applying the Keller Influence Indicator® (KII®).

This assessment tool guides and enhances the quality of leadership both within an executive, and an organisation.

“Everyone is an influencer, and everyone can increase his or her influence potential,” Dr Keller says. “The KII® is the first step. The assessment provides scores in each of the seven traits plus an overall score so that you understand precisely what your influence potential is right now, and what you need to do to increase it.”

The assessment delves into the executive’s capability to access and use their Seven Influence Traits™ to achieve a specific outcome, and become highly influential. The assessment increases the executive’s desire to expand their capability to influence. This stuff is “simple but not easy”. The traits have commonplace titles, around which the coach initiates a conversation. “Having completed the assessment myself, it is phrased in a direct manner, which appeals to the businessperson who needs to cut to the chase,” says Toni Snelgrove.

I had the privilege of coaching Brian (not his real name), the CEO of a large New Zealand-based enterprise. He came to me because of a growing awareness that there must be a more effective way to achieve business results. Things that had worked even five years previously didn’t seem to cut it anymore, and he had lost his mojo. He had been receiving poor culture survey scores from the survey respondents, who were his direct reports. These scores measure employee satisfaction and are often directly correlated to how people feel about their manager. I applied the Snelgrove Associates coaching package to Brian’s situation.

The KII® assessment showed that Brian had truckloads of Confidence, Courage, Commitment, and Passion. One could say that he tended to over-use and, on occasion, misapply these. By contrast, the interpersonal traits of Empowering, Trustworthiness and Likeability were lagging behind. This was a hard pill to swallow for Brian, and he disagreed initially with the relevance of Likeability to his leadership. He said, “Leadership is not a popularity contest.” Down the line, he did come to appreciate that Likeability is indeed an outcome of an empowering leadership style, which includes listening intently, encouraging honesty in self and others, and encouraging others’ talents and contributions.

We did not set out to change Brian’s personality: we want him to remain true to his alpha-male passion, (which can be misinterpreted as aggression). Instead, we put the spotlight of attention on cause and effect, using discovery questions (those for which you have no answer) to stimulate wise contributions from his direct reports. Previously, he had been spending time and energy telling them what to do, and wisdom had been in short supply.

Through coaching, his mindset became one of an organisational anthropologist (e.g. “If I do this, it has this impact”) and this shift had a genuine curiosity and agility about it.  This helped to create a genuine, upbeat bearing, which was attractive to those around him. We achieved this mindset in part because of the way I primed the situation to be one of trust. As his coach, my behaviours of transparency, demonstrating my understanding of his world, confidentiality, and telling my truth were key to co-creating a trusting relationship. These behaviours were mirrored by Brian in his conversations with his direct reports, and were key to building trusting relationships with them.

Simple behavioural changes continued for Brian. For example, he became more proactive in communicating with his direct reports about what he was doing and why (transparency). He also asked for genuine feed-forward on what he could be doing differently. He had become an influential person, not someone who was relying on his title to effect change, but being influential to affect genuine shifts.

After three months, Brian’s Trustworthiness and Likeability scores increased and he built a significant following.  His overall KII® Influence score had increased as well.

Not surprisingly, there was a significant increase in the culture survey scores from his direct reports, especially on the survey statements of “I feel empowered to do my job”, and “I trust that my manager has my back”. This had a positive cascading effect to his direct reports’ relationships with their direct reports. He became able to walk into a room and by his sheer presence have a positive impact. It was his deep trusting connection with others that began to give him the edge in being the best he could be. People felt good when they were in his company. And it was this positive emotion that moved people to action. With effective coaching and the right tool, Brian had accelerated his potential.

The KII® is not magic, but as the world’s first practical, scientifically-validated measure of influence traits, it has a direct link to being influential. With a broader perspective of what is possible through asking discovery questions, it “grows the pie” of business results so that everyone can partake in a bigger slice rather than squabbling over small slices of a smaller pie.

Formula for Executives for Top Performance »